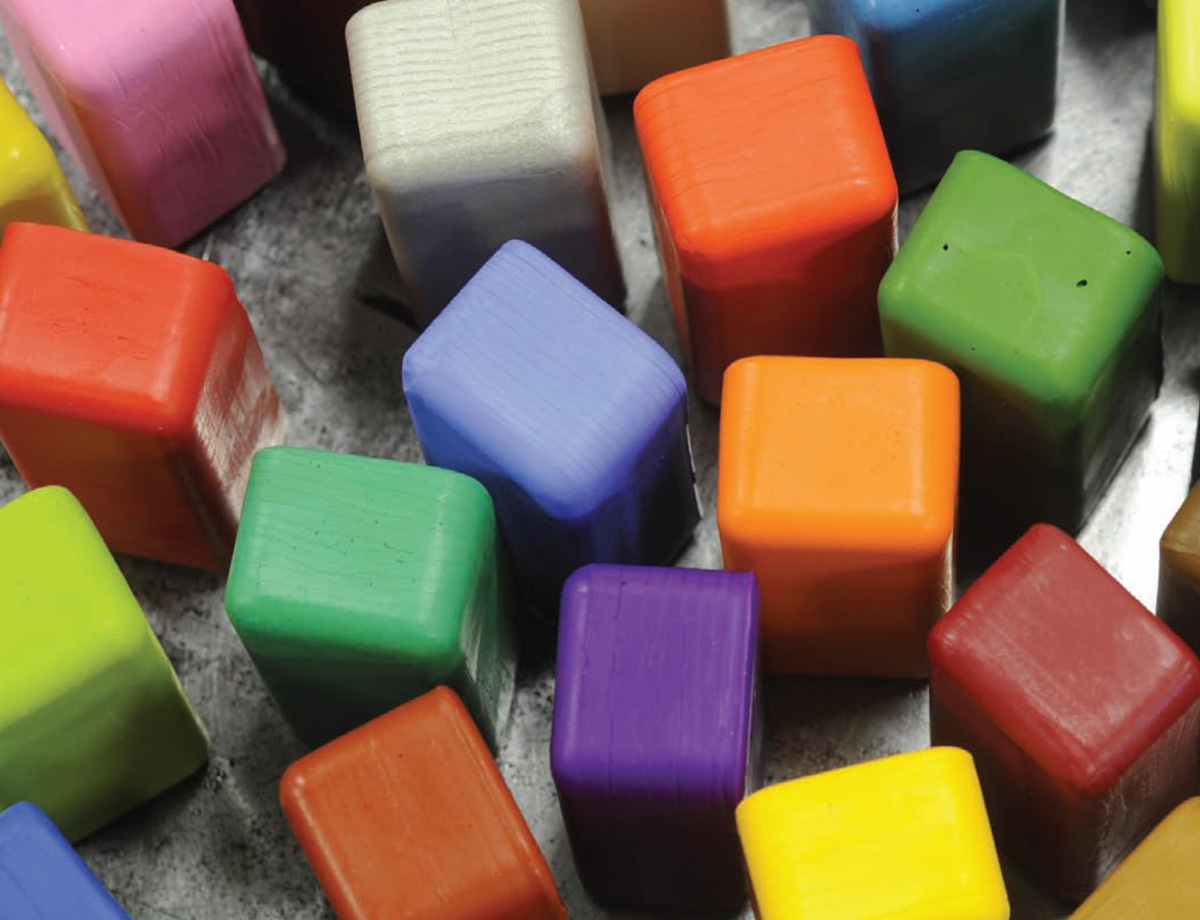 The history of encaustic painting

Encaustic Painting Is Older Than Oil Painting, also known as hot wax painting practiced by Greek artists as far back as the 5th century B.C. Encaustic techniques had a variety of applications, for the painting of portraits and scenes of mythology on panels, for the colouring of marble and terra cotta, and for work on ivory. Wax is an excellent preservative of material, it was from this use that the art of encaustic painting developed. The Greeks applied coatings of wax and pitch to weatherproof their ships. Pigmenting the wax gave rise to the decorating of warships and later, merchant ships.

The nature of encaustic to both preserve and colour caused it to be widely used on the stone work of both architecture and statuary. The white marble we see today in the monuments of Greek antiquity was once coloured, either boldly or delicately tinted.

Perhaps the best known of all encaustic work are the Mummy portraits or Fayum mummy portraits is the modern term given to a type of naturalistic painted portraits on wooden boards attached to mummies from the Coptic period. They belong to the tradition of panel painting, one of the most highly regarded forms of art in the Classical world. In fact, the Fayum portraits are the only large body of art from that tradition to have survived.

The great period of economic instability that followed the decline of the Roman Empire and the change in cultural values caused encaustic to fall into disuse. Some encaustic work, particularly the painting of icons, was carried on as late as the 7th century, but for the most part it became a lost art. It was replaced by tempera, which was cheaper, faster, and less demanding to work with.

Encaustic painting was revived briefly in the 18th century, initially by amateurs in an effort to rediscover the techniques of the ancient painters. It was further explored in the 19th century to solve the problem of dampness faced by mural painters in northern climates. The success of these efforts was limited, and encaustic remained an obscure art form.

In the 20th century, the availability of portable electric heating implements and the variety of tools has made encaustic a far less formidable technique. Contemporary works by artists like Jasper Johns and Robert Morris bought the techniques back, exposing it to a new generation of artists.

Encaustic painting requires very particular materials and equipment like heat guns, blow torches, tacking irons, crock pots and electric griddles. New tools are constantly being discovered, so shopping in hardware and kitchen supply stores is downright titillating. Setting up an encaustic studio requires a commitment and it’s imperative that you learn safety standards, so I highly recommend taking a workshop before buying that blow torch.