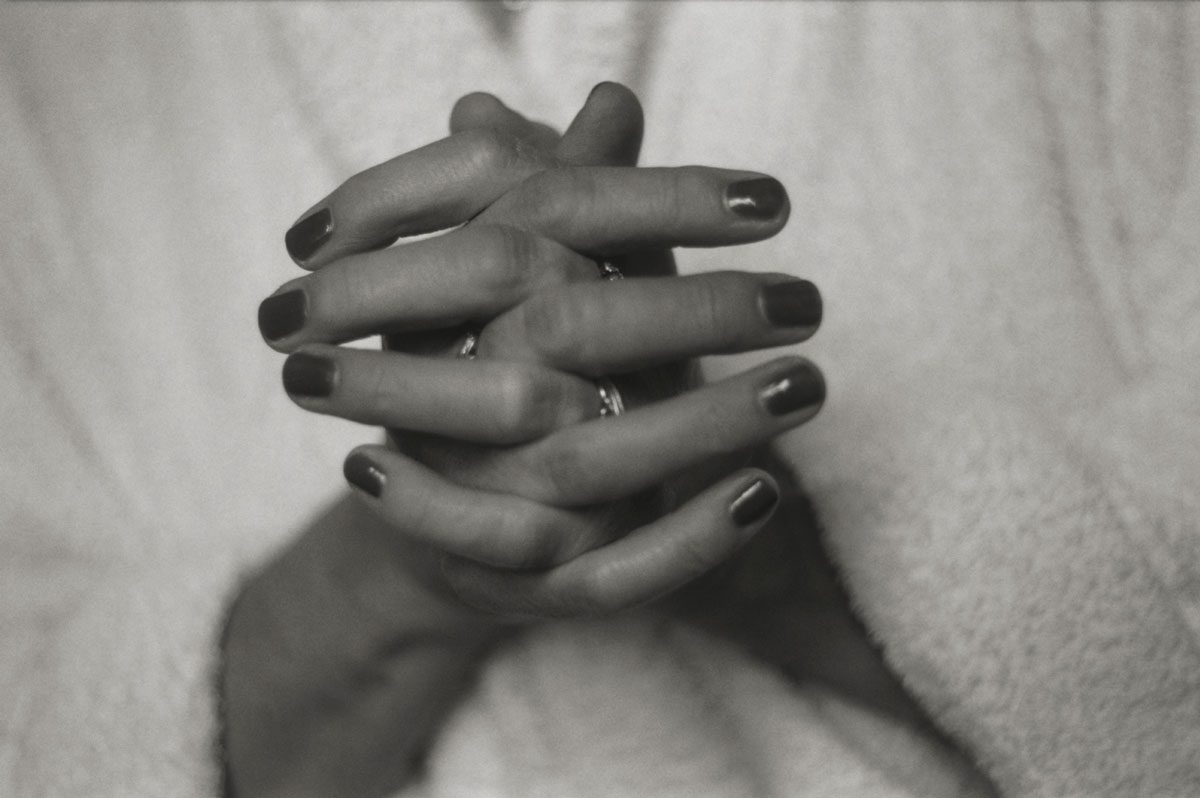 Chapman & Bailey Gallery is pleased to present ‘Photographs’, an exhibition by Konrad Winkler.

This exhibition features a series of hand printed photographs of Ros, the photographer’s wife spanning over fifty years. Uxorious is a term that has been used in connection with this work, and it follows in the tradition of the great American photographers who have found some sort of universal truth in the intimate and personal aspects of their lives.

Konrad Winkler is represented by M.33

In a previous show of some of this work W.H. Chong had this to say on crikey.com.

‘The series is bracketed by Ros Winkler’s face as a young beauty throwing an unreadable, determined glance, and decades later, as a ravishing middle-aged woman on an emotional precipice. The pictures are quiet, even dreamy, demanding a slower address from the viewer, and belong to another world from the high-impact shock and social media banality. It is a wonderful looking series, a sensitive recording of so many unsayables. Bravo.’

Winkler has exhibited extensively since his first solo show at The Photographers’ Gallery in 1995. He has published three monographs of his work, the latest being Diana among the Humans. (Publisher M.33, Melbourne, 2017)